We have recently been appointed to prepare a Planned Maintenance Report on Thorndon Hall, a Grade I Listed Georgian Palladian Country Estate in Essex and will undertake various external repair projects to these special set of buildings.

The estate is set within nearly 1000 acres of old deer park, woodland and two golf courses, and is located around two miles south of Brentwood and 25 miles from central London.

Official records of Thorndon date back to just before William the Conqueror's Domesday Survey of 1086, although there would have been settlements here dating back much further.

Thorndon Hall was built between 1764-1770 as a replacement to Thorndon Old Hall (now a ruin within the park) and was originally the principal family seat of the Barons Petre of Writtle, one of Britain's wealthiest land owners and one of the country's most prominent Catholic families.

Thorndon Hall was built by the eminent architect James Paine with interiors by Samuel Wyatt and landscaping by Capability Brown. The house has now been converted into private luxury apartments and cottages.

Works have also commenced on a Grade 1 Listed Private Club in the City following some catastrophic recent flood damage that has affected some spectacular plaster features, the main staircase and Drawing Room.

After being appointed by the Club and their Loss Adjuster, we assessed the extent of the damage and specified repairs. Within six weeks, the works had commenced on site and are proceeding well.

We had to be mindful of the presence of asbestos, but instead we found a layer of linoleum flooring adhered to the entire underside of the Drawing Room ceiling. We have no idea what was behind this.

There is also a requirement to achieve a one-hour fire resistance to this ceiling because of new bedrooms on the floor above and intumescent paint is being used before final coats of emulsion are applied.

Recent other historic buildings have included various Livery Companies in the City, Thames Warehouses, Almshouses and a Grade 1 Listed Estate in Kent built in 1628, and we look forward to working on many more in the future. We feel honoured to be trusted with such wonderful buildings. 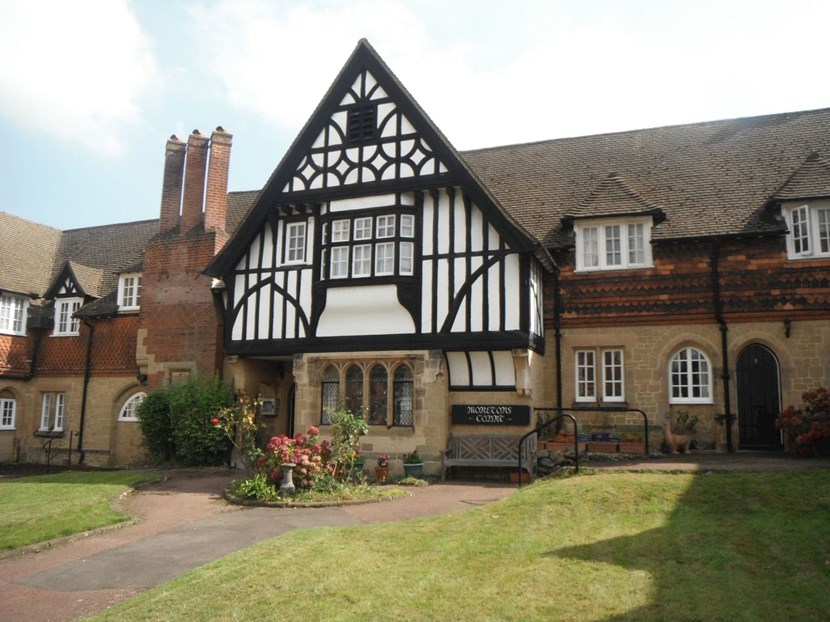