Being Chairman was not something that I ever expected, or indeed aspired to, but I felt honoured and looked forward to a not really very demanding role, with the most difficult task being to organise speakers at the quarterly lunches!

I originally joined the London Committee in 2016. Andrew Schofield, who was, and is, Secretary, said that I should think about what I wanted my legacy to be, and “don’t waste your time on the Committee, use it productively.”  And that’s exactly what I planned to do.

My first task as the London branch Chairman was to arrange for a speaker for the Autumn quarterly lunch. I was saved from any effort as it was the 20th anniversary of John Anstey’s death and Graham North wanted to speak, so it was swiftly agreed. ‘No more heroes?’ was the title of the talk, which was well received, and the lunch went well and according to plan.

We moved on to complete the final touches for the London branch Conference planned for March 2020. My sub-committee worked hard to assist in booking the venue, the British Museum, organising the catering (particularly Ada, our long-suffering administrator), and getting all the speakers in place. It looked good and everything was all ready to go ahead in March and we were looking forward to a successful conference.

With the London branch Conference seemingly in place, the next task was to organise a Christmas lunch speaker. This is traditionally more about entertainment than a technical talk. We booked the lovely and very funny Zoe Lyons. Zoe gave a very entertaining stand-up routine at what was an equally successful and rather liquid Christmas lunch.

We went into the Christmas and New Year break in good spirits and all was going well.

At February’s final committee meeting prior to the planned Conference, it looked like my year as Chairman would pass with minimum fuss and I’d be able to look back on a very enjoyable and successful experience. Little did any of us know that it would turn out to be the last time we would meet in-person for quite some time.

For as we all know, a month later the world went mad: we were all “confined to barracks” and personal contact ceased. I took it upon myself to try to keep in touch with the branch membership during this period. The Conference was obviously cancelled; the whole project was put on hold. Speakers were consulted, and negotiations with the British Museum led to a reorganised date in November 2020. 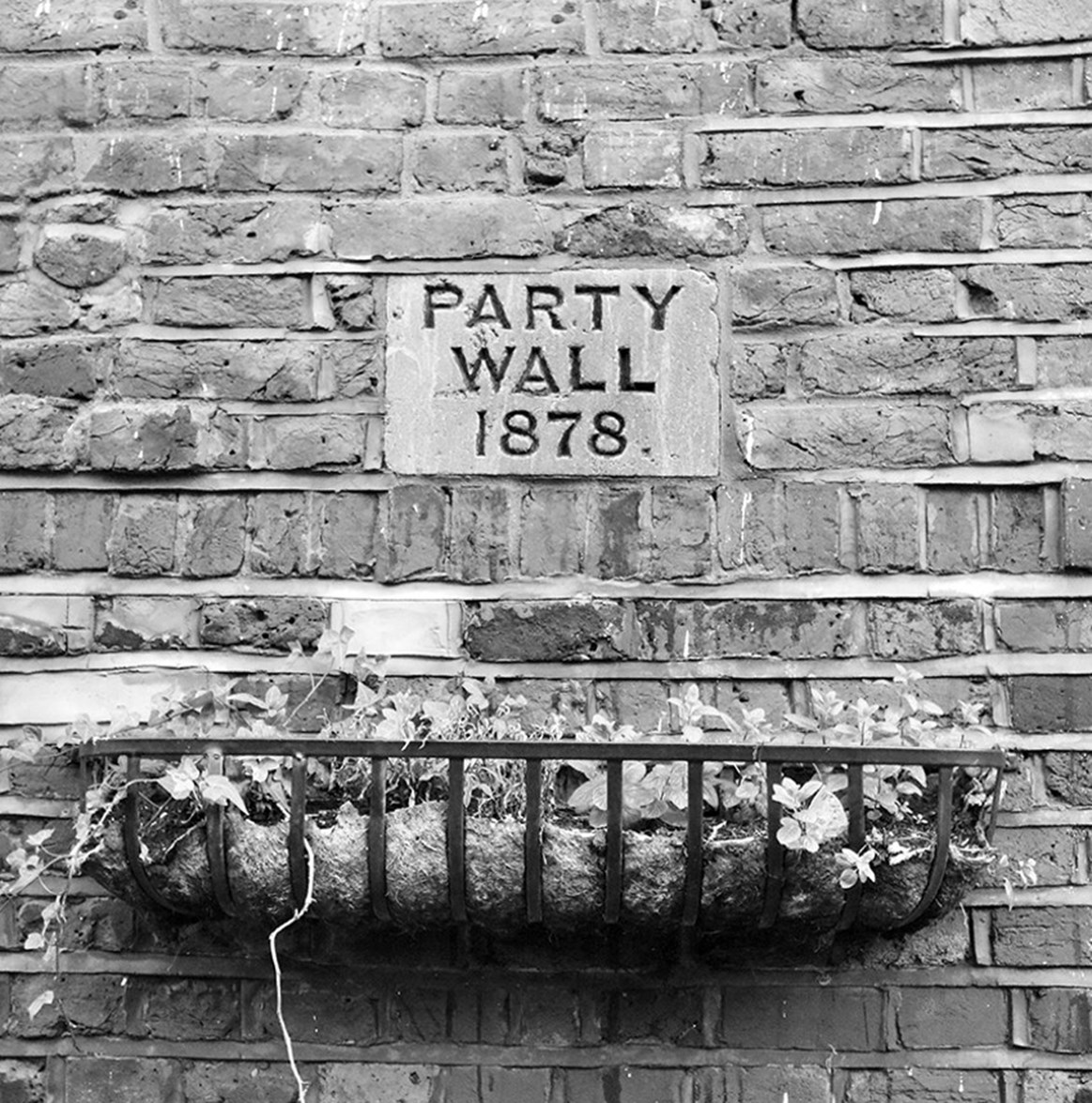 A brief discussion among the committee led to a request for me to carry on for another year, to help maintain continuity during the disruption, which I accepted. As well as trying to keep the membership informed, we obviously had to get used to virtual meetings as opposed to in-person ones, which continued to the end of my tenure in June 2021.

The revised Conference date in November 2020 fell foul of the lockdowns yet again and had to be cancelled once more. I was keen that the hard work was not wasted, and a virtual conference was organised for March 2021. In the circumstances, I believe it was extremely successful. It lacked the social and personal aspects of a normal conference, but the presentations were excellent. If you have given a presentation via Zoom, I’m sure you also find it is quite disconcerting to lecture to an image of yourself!  Well done to all involved.

Going back to Andrew Schofield’s advice about using my time as Chairman productively, I always thought it was necessary (and still do, if we can get the RICS to engage) was to convince the RICS to take some responsibility for Party Wall matters and Party Wall Surveyors (for want of a better term for all the various professionals who could be involved).

My idea was for a form of accreditation in the same way that the RICS accredits Conservation professionals and others. The P&T Club’s London branch spent two years putting proposals to the RICS, which initially were greeted with some enthusiasm. We believed the end was in sight, only for the RICS to inform us that they were actually considering ending all accreditations, and so this would not go ahead. At the time I suggested that if they were not going to take responsibility for surveying, perhaps they should remove the word Surveyors from their name! Anyway, that marked the end of that particular personal mission.

There are initiatives I did manage to get started during the pandemic. One which revolved around the intimidation of Surveyors by Solicitors, which is becoming widespread. Push back against this trend needs to be reinvigorated, and I will continue to champion any such efforts.

In addition, mainly due to the efforts of our younger members, inclusion and diversity within the P&T Club have gained wider traction, which I believe is a very important part of the Club’s future.

Again, with the help and support of our younger members, P&T presentations have been put together for client organisations and we are very pleased to have started our first ‘Vodcast’. We’re currently waiting for the finished result, but it looks promising and it was great to be part of.

The Chinese curse says: “May you live in interesting times.” I certainly have been Chairman during interesting times. Some of it has been wearing and certainly difficult, though overall it has been an immensely satisfying and enjoyable experience. I had a great Committee behind me, and I am sure that with Michael Cooper taking over for a further extended two-year tenure due to the ongoing uncertainty, the London branch is in good hands. I am still on the London Committee I will be taking an active role in this, and also at national level in the resetting of the Club as a Learned Society. 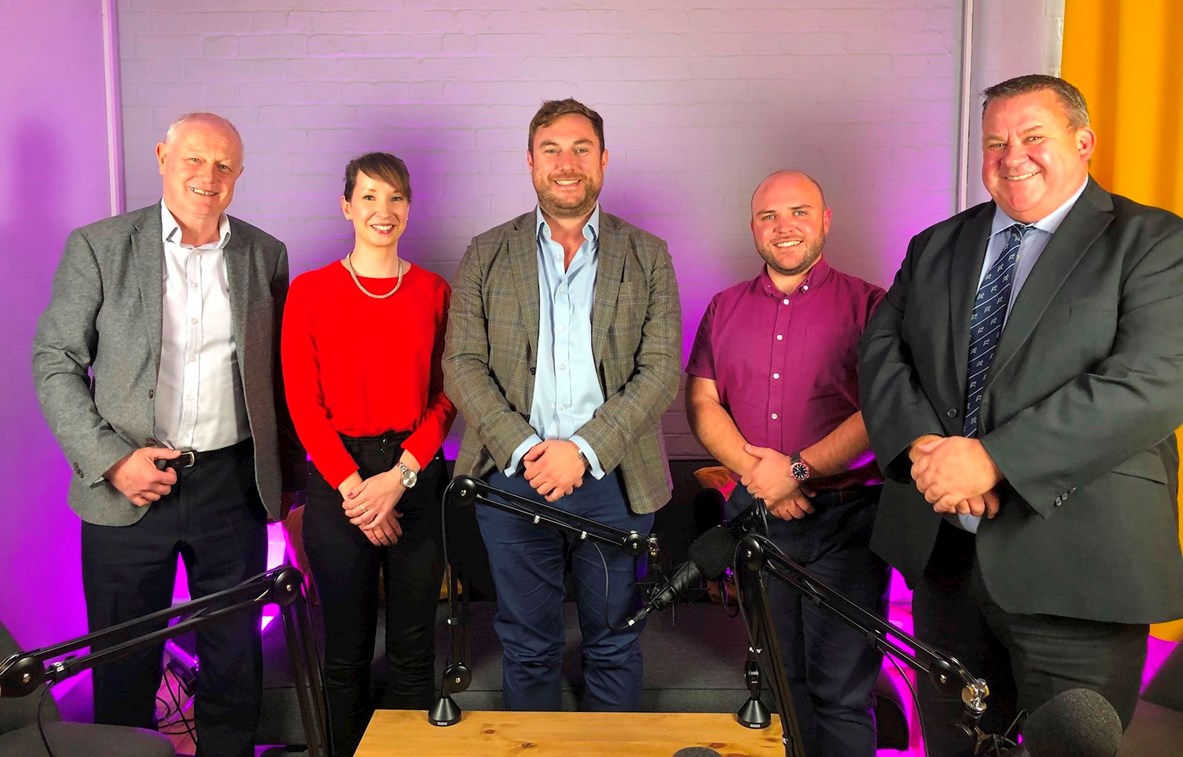